I have been fighting for decades; raising 4 daughters alone. My oldest, who got married today; her Dad is amazing and we have a great relationship.

But I am dealing with my heart bursting, proud beyond belief, and I have some crazy stories for you all in a minute! 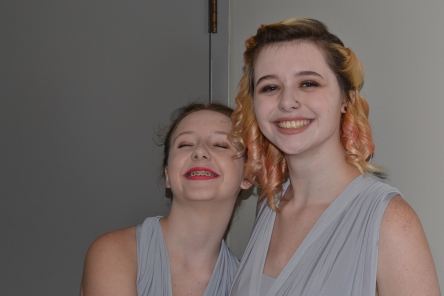 Graduation went fantastic! Kendall has already moved out, a couple of weeks ago, and our relationship has definitely improved.

And as much as I complain about my kids; I am truly Blessed to have been given the responsibility to raise these little girls into beautiful, smart young women!

Is it easy? NEVER.

I honestly look back on some of the things I have went through, and do not know how I made it.

Would I trade it for anything? ehhhh; we will just let that one go for right now. 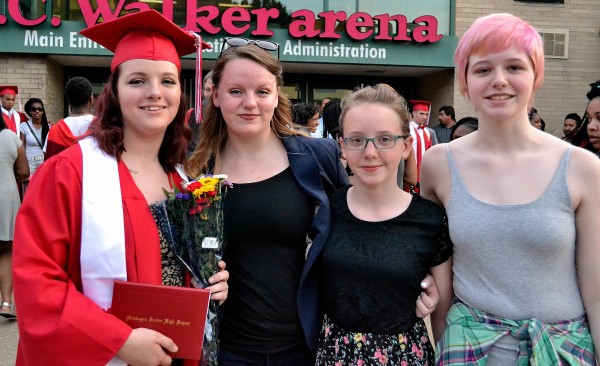 I’ve done good; willingly or not…I have been raising some pretty amazing women! 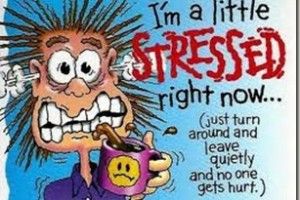 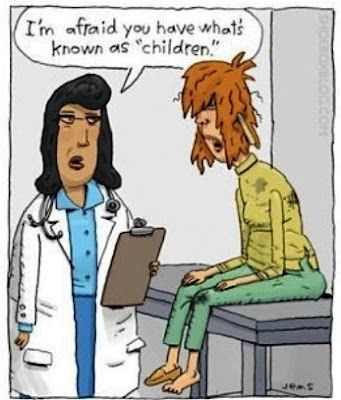 I wish I could truly express the amount, and severity, of emotions I was going through for a couple days. But honestly, I would not wish that on my worst enemy. And I have a few.

She passed her class, and she will be graduating with the rest of her class.

And I will be so happy to have the graduation done, the open house finished, and I can go on my merry way, worrying about the 2 girls I still have at home….

Am I too excited? Probably. Feeling stressed about getting the open house invites out, getting the decorations and centerpieces, and still homeschooling a 9th grader. 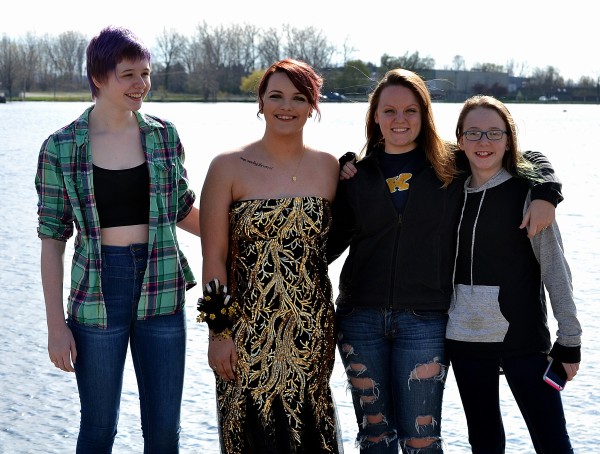 But my soon-to-be graduate is working again, and she is as ready to fly the coop as I am to see her go.

Keep in mind; I have 2 teenagers here sharing a room that are eying the real estate! 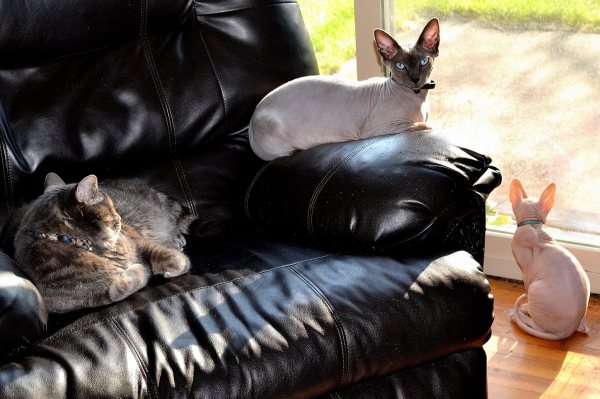 The Cats don’t care. Just give them peace-and-quiet!

The one thing I know about her more than anything, and the reason we butt heads so much..is I was exactly like her growing up.

Hoping for the best, planning for the worst, and living it all day-by-day.

…being as irritating as possible, in the hopes that I will tell her to move out before she graduates. Before she gets a job. Before she can financially support herself.

I really do not think she understands that once this happens, she will truly be cut off from any financial assistance from me. 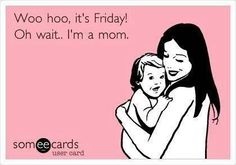 The only thing that I am still obligated to pay for (kind of), is the car insurance that automatically comes out of my paycheck every week. Which is why two weeks ago I took her to our Secretary of State and signed the car title over to her. Which means I am NOT obligated to have insurance on the car I gave her. But she sure is. That also means I can cancel the insurance tomorrow if I choose to do so.

She has her Senior prom tomorrow. She graduates in 4 weeks. I keep telling her to focus on school; not on how fast she can be a grown-ass adult and living on her own.

So the drama continues. I honestly hope that she is still living in this house when she graduates. Because if she isn’t, I am probably not likely to host her open house the weekend after.

I do not care. 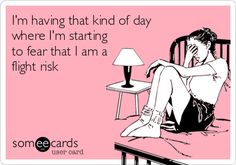 I swear to goodness if one more of my children asks me for one tiny thing, my head is going to explode.

I hate seeing I have a message or missed call on my phone. Because I start wondering what one of my kids is asking me for. And 99% of the time, that is exactly what it is.

Yes, I gave birth to them.

This sense of entitlement is literally driving me mad, and I am partially responsible for it. Being a single parent with 4 daughters, it was, and still is, hard to fight a specific battle with each specific child every day. Sometimes I gave in. And now I am paying for it.

I am talking about my 18 year old daughter who will graduate high school in a month, wants to take a year off before she goes to college, got fired from her job, and is going to move in with her boyfriend of 6 months. 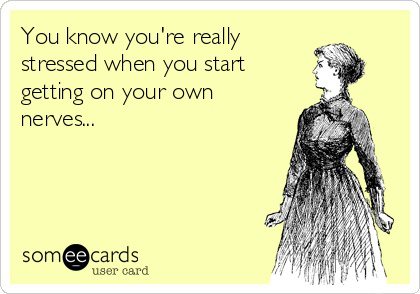 Now you get the picture.

I have a running bill of over $500.00 that she owes me for her cell phone and monthly cell phone bills. And I made it crystal clear that she is not moving anywhere until she has a full time job, because once she goes, I will not help her.

I will NOT help her. Bad Mom? Whatever. I still have a 14 and 11 year old daughter here that I am raising alone, so if she wants to be a grown up, she can be a grown up.

The way I see it, is if you are not going to college, you have 16 hours a day available to work in order to financially support yourself. 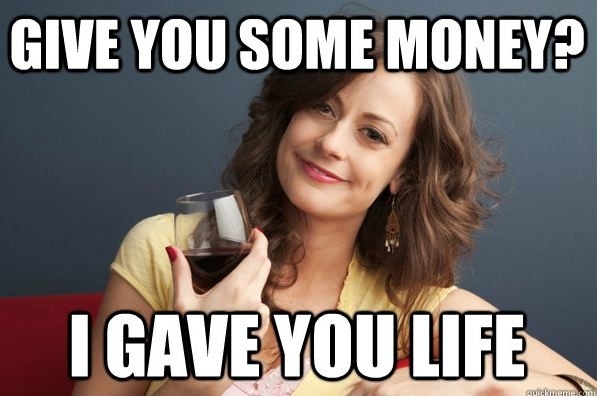 Ramen noodles? You better get a taste for them. Planet Fitness? Yeah; I ain’t paying that.

It is so tough watching them spread their wings to fly when you can see the crash and burn coming right around the corner.

Parenthood is way over-rated. I was never meant to be a Mom, and should have never been a Mom. But that is a whole different post I will share with you soon enough.

How do you tough-love your kids when they refuse to listen to logic and reason?

…when you have 2 different daughters who leave their Facebook accounts open; one on IE, and one on Google Chrome? Literally, the computer was completely shut off, and I turn it on, and go to get into my FB account, and voila, they each have their accounts open on a different platform.

Oh; yeah, the answer is “NO”, it is not snooping. I have 2 daughters, one is now 18 and an “adult”, who I am literally counting the days until her graduation, her open house, and packing her up and moving her to Colorado.

Call me a bad Mom, I honestly do not care. My 14 year old has been trouble since she learned what the word was. She is smart, beautiful, and abandoned by her father when she was 4, so any man, and yes I mean Man, that gives her attention; she is all over it. 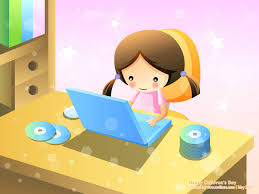 So I am going to sit here and make sure my girls are safe. Because no one else will. And, unfortunately, no one else cares.

…I mean; I keep trying, but Stupid just does not get it. So I am done wasting my energy, and it is time to let the courts decide how stupid Stupid really is. 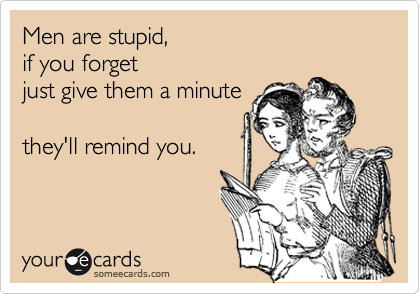 Is this a man-bashing? Absolutely not. Both of my brothers got custody of their daughters when they got divorced. But the writing is on the wall, and Stupid decides to not see it.

My 18 year old stopped spending weekends with him over a year ago, because of his girlfriend. He is 38, she was 19.

About 2 months ago, my 14 year old refused to go with him as well, because of said girlfriend. And he told me, “I will never put anyone before my girls”. But he did.

And now this “man” who cannot support his children emotionally (I don’t need his financial support, and he doesn’t pay it, so don’t even start!), is having another child with this girl who my children cannot tolerate.

Does he have a right to his decisions? Absolutely. Do you agree with him putting his needs before his 3 daughters? hmmm

I am praying that my youngest will just stop wanting to go. I will never put the idea in her head, or encourage it, but I am praying for it.

It is a toxic environment where I had to find out from my oldest daughter that this young girlfriend was finding random people to come home and have sex with both of them.

Yes, the lawyer has already been contacted, as well as my local “friend-of-the-court”, but boy aren’t they slow? 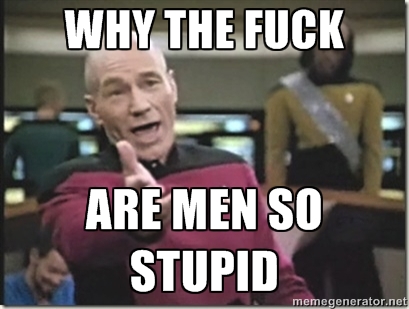 So yeah, don’t listen to me, don’t assume I have OUR children’s best interest in mind…but I will make you sit in front of a judge and explain yourself. Because I have the best lawyer in my town on retainer, and since you owe me $10,000.00 + in back child support, I am just gonna assume you don’t have any.

After a whirlwind summer of the father of 3 of my girls moving back to town, and ending his I-will-see-you-once-a-year-for-Christmas, for 7 years, it looks like he is leaving again. He has had my youngest two every weekend for 2 months. I had to yell at him about disowning our 17-year-old because she could not spend weekends with him. She works, she is the Drum Major of the marching band, and is on the Varsity Volleyball team. It is her Senior year, and she has time for no one.

He had an interview to get hired in where he was working as a temp. While he was there, his girlfriend left him a note and bolted.

Okay, I am sorry, but at some point I would expect his family to stop hating me. Two ex-wives and a girlfriend leave him. It may be time for you to realize that he is indeed the problem.

So I have an 11 year old who is going to lose her mind, and be heartbroken if he is not here next weekend to get her. And I do not think he will be.

And I am about 98% positive that after I pick up the pieces this time, she will be done with him. Just like the other girls. So once again, I get to nurture broken girls, who have no father, and how much longer do I have to do this, really?

See? You had a person in mind, didn’t you? Immediately, there is one person who came to mind. You would love to just box their ears and be able to walk away. They wouldn’t be mad, and you wouldn’t get in trouble.

I, too, have such a person. A person who has went out of their way to try to irritate me, get under my skin, and make me upset. For such a long time that it got old years ago.

Yeah; I have that person in my life. I bet you do as well.

I do. Every day. Every. Single. Day. I recently told someone that I know God put this person in my life to test me, and make me a better person. But when is He going to make them be a better person?

It gets painful always turning the other cheek. Especially when you get smacked every time you do.

So just take a minute, close your eyes, and imagine smacking that person upside their cinder-block-head, walking away, and no repercussions.

Do you feel better now?